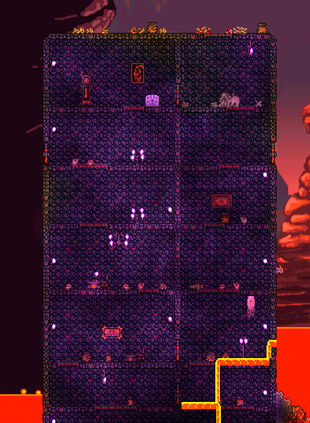 Example of a Ruined House. 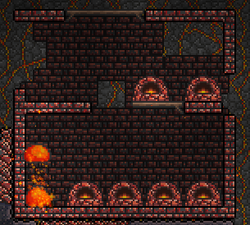