Desktop/Console/Mobile-Only Content: This information applies only to the Desktop, Console, and Mobile versions of Terraria.
Spelunker Glowstick 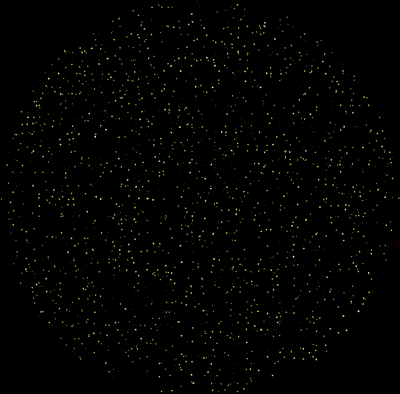 The Spelunker Glowstick is a light source that can be held or tossed a fair distance, similar to Glowsticks. However, unlike regular Glowsticks, Spelunker Glowsticks additionally highlight the location of nearby treasures in a 30×30 block radius around the glowstick with a slight yellowish glimmer. They are purchased from the Skeleton Merchant for 150*150 each.