From Terraria Wiki
(Redirected from Topaz Hook)
Jump to: navigation, search
This article is about the tool class. For the crafting material, see Hook (crafting material).
"Skeletron Hand" redirects here. For the boss part, see Skeletron. 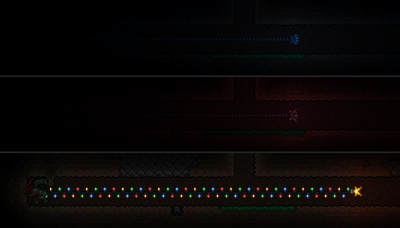