This page is an archive of past versions of the current page.

The contents are kept for reference purposes only, and should be preserved in their current form. Do not add new comments here or edit this page.

The official 1.3 trailer video created by Yrimir and uploaded by Re-Logic.[forums 1]
Developer video showcasing 1.3's new Underworld backdrop, along with other changes, and 1.3 release date revelation.[forums 2]
Martian Madness event.[forums 3]
Spoiler video released by the developers, showing Charged Laser Blaster (weapon being fired in the beginning by Maiken), a new Granite Furniture set (furniture in the house), Wormhole Potion, Laser Machinegun, Meowmere, and several other new elements.
One of the new Mounts. 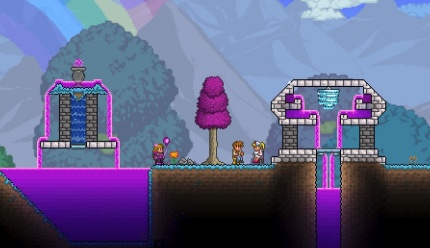 The Guide and Nurse sitting on Chairs.

Portals from the Portal Gun in action. 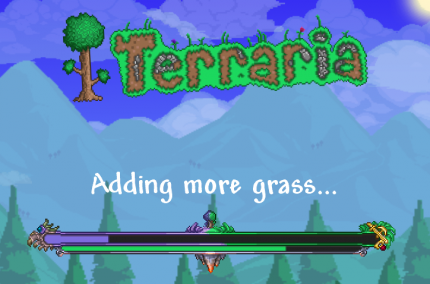 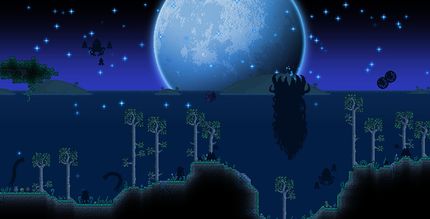 One of the four Lunar Events. 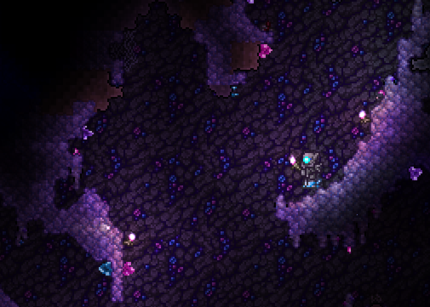 The Terraria 1.3 update is scheduled for release on June 30th, 2015. This may be the last update that Redigit works on personally. During the development of 1.3, Redigit began preliminary work on one or more new games. The developers Yoraiz0r and Skiphs will continue updating Terraria during and beyond 1.3.[1][2][forums 4] This version is said to be "better", rather than merely bigger with an inflated item count.[reddit 1][forums 5]

The official changelog for Terraria 1.3 was made available on June 27.[forums 6]

Details on 1.3's "spoiled" features thus far are listed below.