From Terraria Wiki
(Redirected from Vegetation)
Jump to: navigation, search 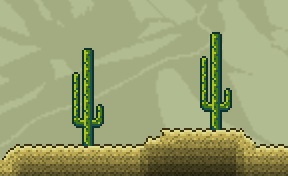 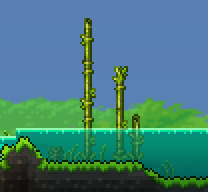 "Seaweeds" redirects here. For the

Seaweed item obtained from fishing, see Fishing § Junk.
For the

Seaweeds are plants which grows on sand blocks submerged under water at the Underground layer. 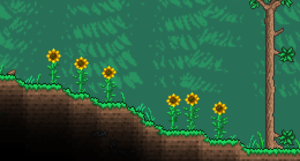